A Short History of Light of the Three Stars Lodge No. 875

The Lodge was founded in 1983 and consecrated on 13 January 1983 by RW/Bro John Provan, Grand Master of the American Canadian Grand Lodge. There were seventeen Founding Members and thirty-five Charter Members. To help celebrate the 15th Anniversary in 1998, a concise history of the Lodge was published in 1999. The Lodge meets on each first (Stated Business) and third (degree work or instruction) Thursday at the Lodge rooms of our host, Alexander zu den Drei Sternen Lodge No. 35 in Ansbach at Cronekstr 3. Light of the Three Stars Lodge No. 963 is the only English speaking Lodge in Ansbach. 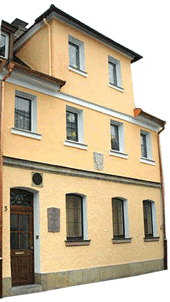 The Lodge Hall telephone number is 0981-3305.
The Lodge bijou, in the shape of a round medallion, is worn about the neck on a piece of blue ribbon.
In 1994 the Lodge won the Grand Master's Most Improved Lodge trophy.
The Lodge is known as the Traveling Lodge (for its efforts in degree work) and more recently as the Fellowship Lodge for it's after collation talks.
The Lodge has seventeen Life Members, six Honorary Members and is a Life Member of the George Washington Masonic National Memorial.
We have members in many of the States in the United States of America and one member living in Finland.
We make Masons for the Grand Lodges of the USA as most of our members are active duty military and remain with us physically only for a few years.
Most of our members raised in the Lodge are still members and proud of it!
Our place in the Cold War and positive charity efforts is two reasons why we have such loyal members.
First time visitors are especially welcome and each receives a souvenir apron and a Forget-me-not pin as a memento of his first visit.
The Lodge is located at Cronegkstrasse 3 in downtown Ansbach near the train station.
Call the Lodge Secretary at 0981-3305 for more specific information.
The Lodge has won the Trophy of the Lodge of the Year 2014-2015.

Under the jurisdiction of the American Canadian Grand Lodge Within the United Grand Lodges of Germany Brotherhood of Freemasons.The Lodge Hall telephone number is 0981-3305.
Stated Communications: 19:30 (7:30 pm), 1st and 3rd Thursdays of the month. 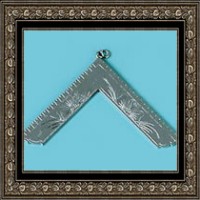 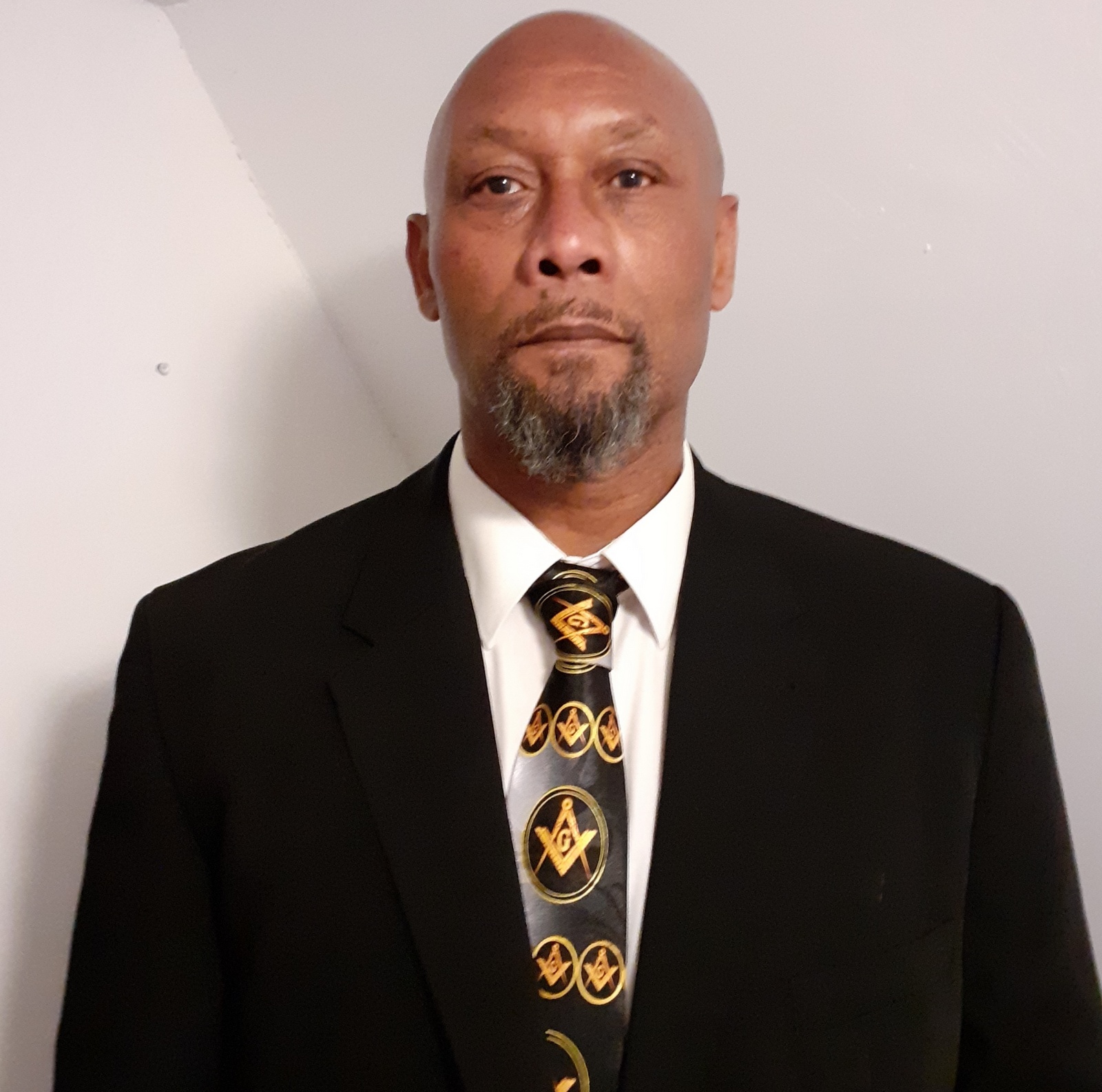 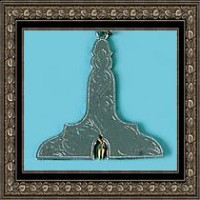 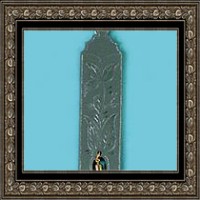 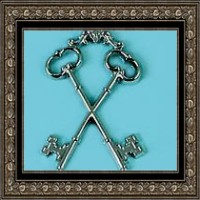 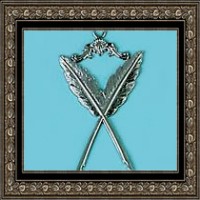 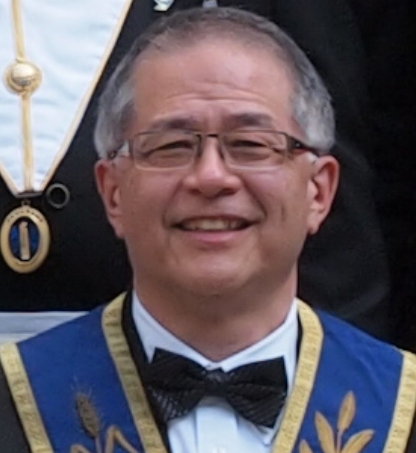 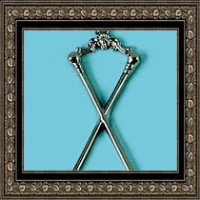 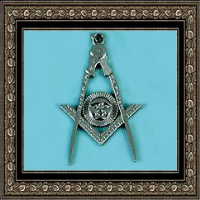 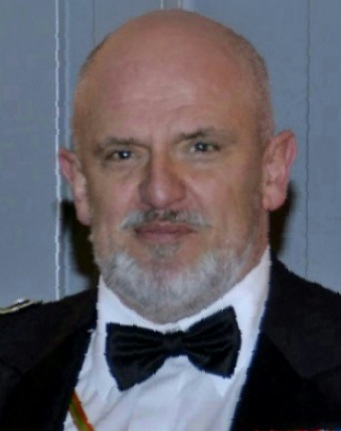 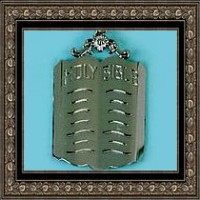 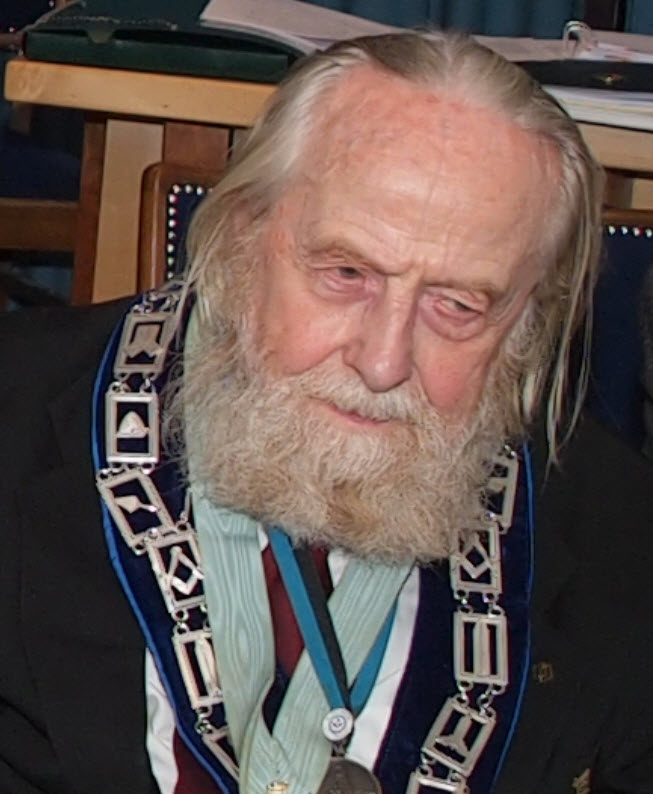 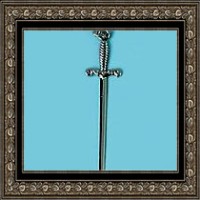 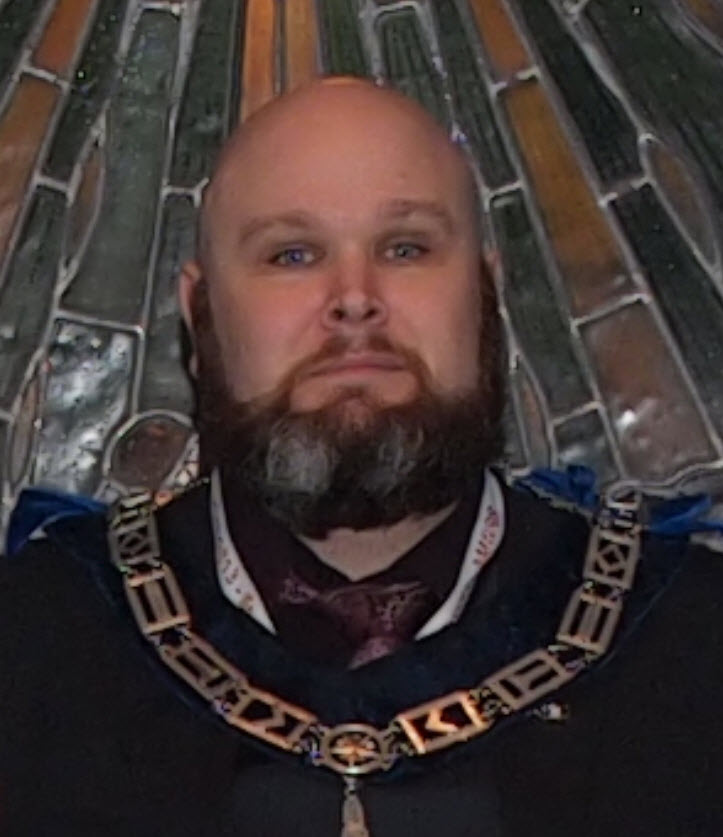